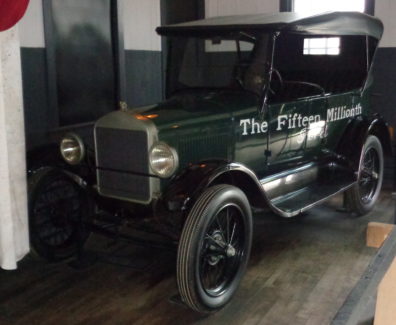 Today in 1927, Henry Ford announced he would be discontinuing his ground-breaking Model T. The next day, Ford and his son Edsel drove the 15 millionth, and last, Model T out of the factory. The Model T debuted in October 1908, and its immense popularity led the U.S. government to make paving new roads a […]
Read more