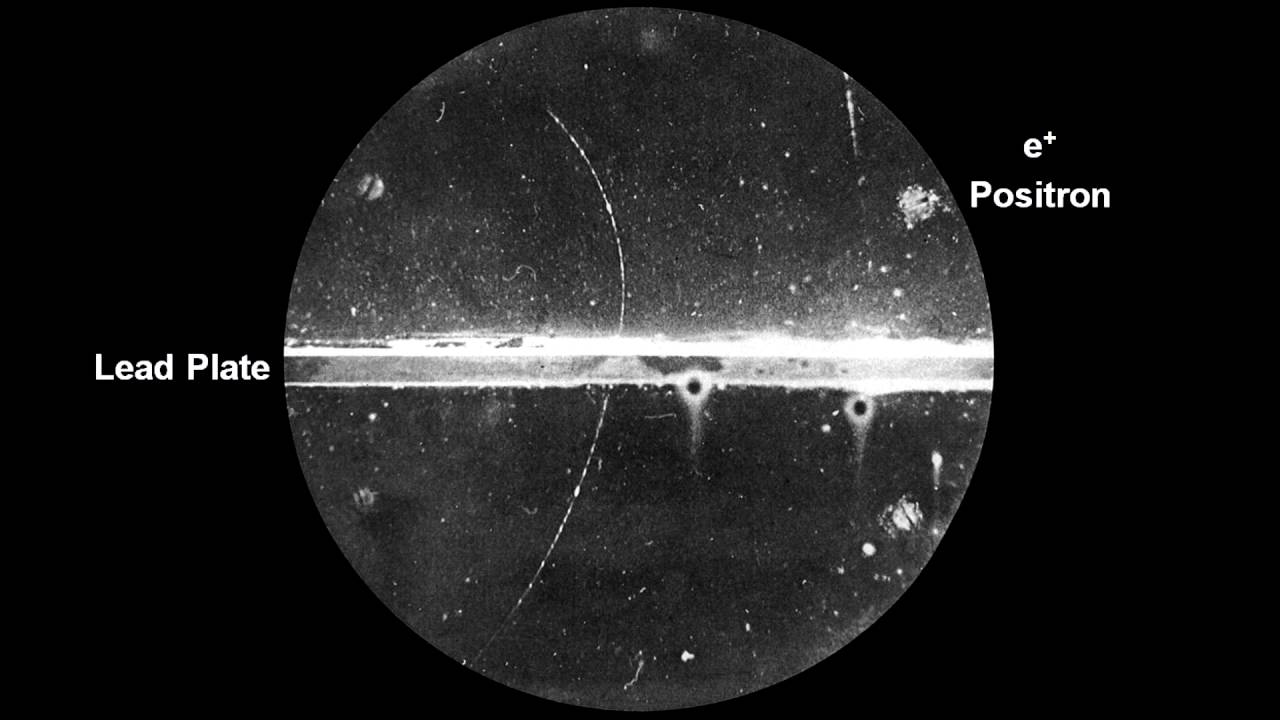 Today in 1932, physicist Carl David Anderson discovered the positron. Not to be confused with a proton (which is a particle of normal matter), the positron is a particle of antimatter and serves as the anti-electron. In 1936, Anderson was awarded the Nobel Prize for Physics for his discovery. Many physicists before Anderson theorized about and even came close to discovering the positron, which Anderson admitted.