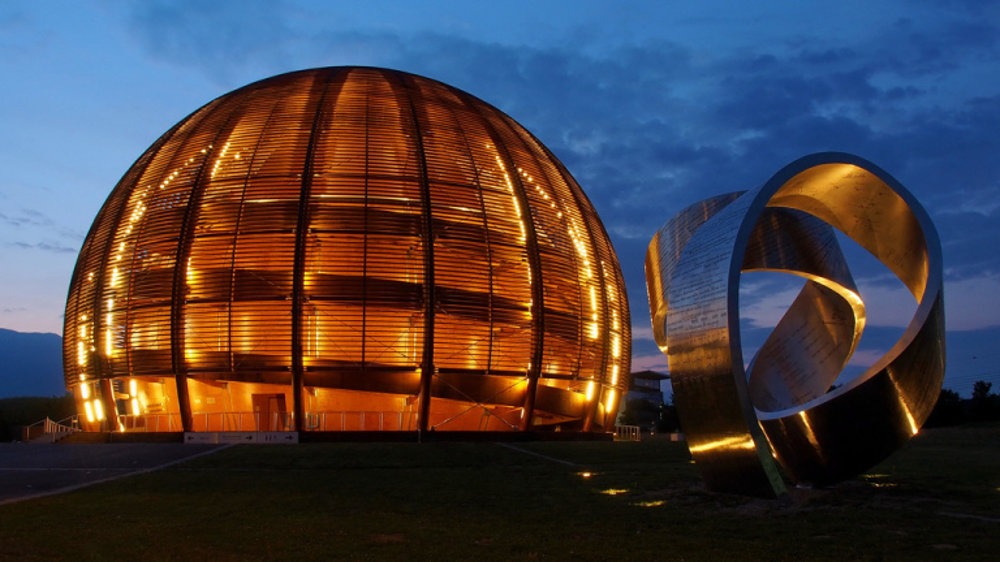 Today in 1954, the European Organization for Nuclear Research was formed. The acronym CERN comes from the original French name, Conseil européen pour la recherche nucléaire. It is headquartered in Geneva, Switzerland. CERN houses the largest particle physics laboratory in the world, and is open to scientists and researchers from any of its 22 member states. Numerous scientific discoveries and breakthroughs related to particle physics have since come from CERN. It is also the birthplace of the World Wide Web.