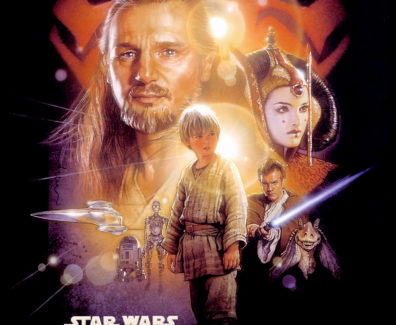 Today in 1999, Star Wars: Episode 1- The Phantom Menace (1999) was released in theaters. After the original trilogy ended in 1983, director George Lucas waited 14 years for special effects to advance to the point of his vision for a fourth movie. 2 more films were produced as part of this prequel trilogy- Attack […]
Read more