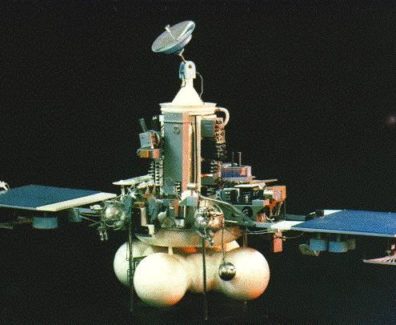 Today in 1988, Phobos II, the last space probe to be designed by the Soviet Union, was launched. It was designed to explore the two moons of Mars, Phobos and Deimos. The mission was mostly unsuccessful. Although data was gathered on Phobos, Mars, and the Sun during its cruise, Phobos II malfunctioned before landing, and […]
Read more