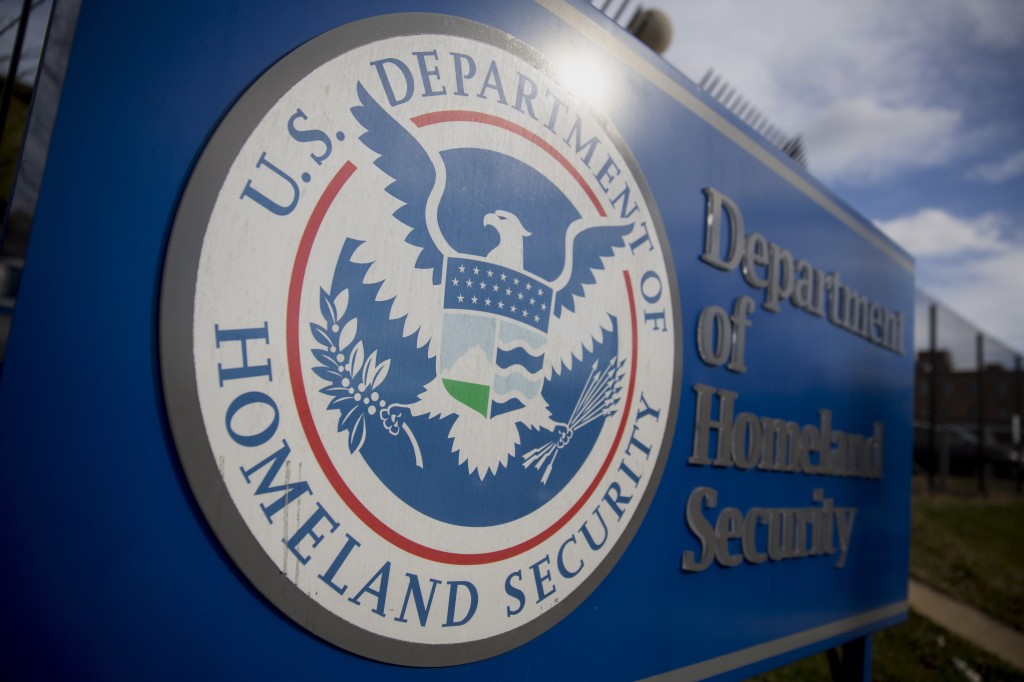 Today in 2001, U.S. President George W. Bush announced the establishment of the Office of Homeland Security (later named the Department of Homeland Security when it was officially formed in November 2002). Established as a direct response to the September 11th attacks in New York, the responsibilities of the DHS include counter-terrorism, public safety, cyber security, and disaster prevention. As of this writing, the DHS is the youngest Cabinet department in America at 15 years old.