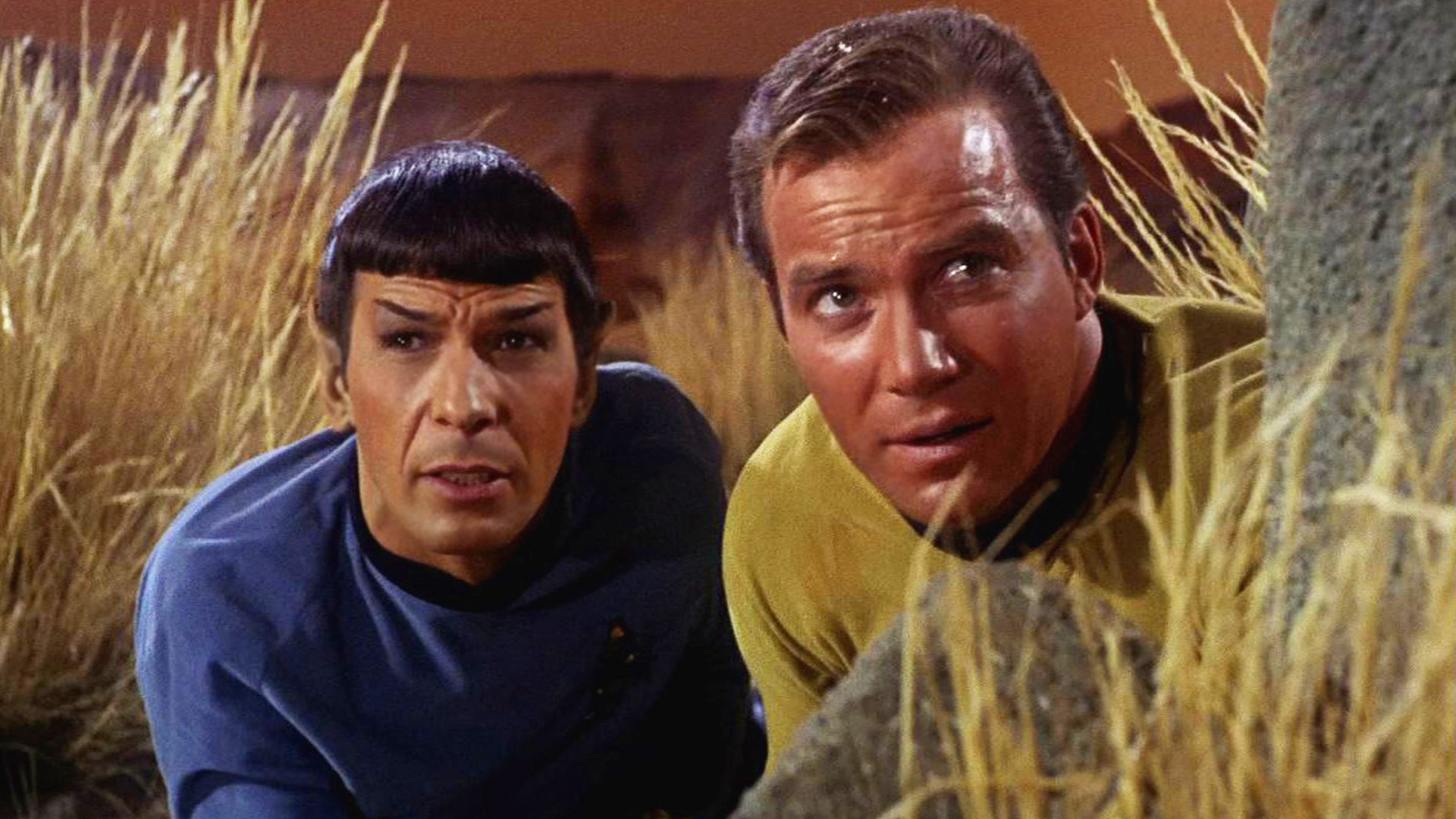 Today in 1966, the ground-breaking science fiction series Star Trek made its U.S. debut (it had debuted two days earlier in Canada). The episode aired was "The Man Trap," although this wasn't the pilot episode for the series. As everyone knows, Star Trek has gone on to become arguably the greatest sci-fi franchise in entertainment history. Not too shabby for humble (and initially polarizing) beginnings on NBC.