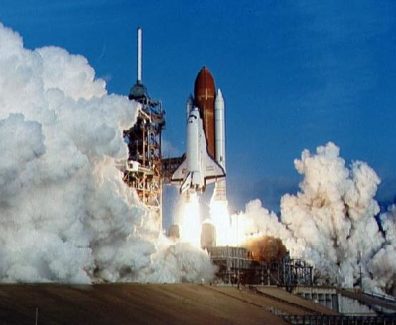 Today in 1990, NASA’s Space Shuttle Discovery completed its eleventh mission. While it was only a four day expedition, many different scientific experiments were conducted during its flight. Among them were the behavior of fire and plant cells in space, and the effects of microgravity on the heart and bones. Discovery was also equipped with […]
Read more