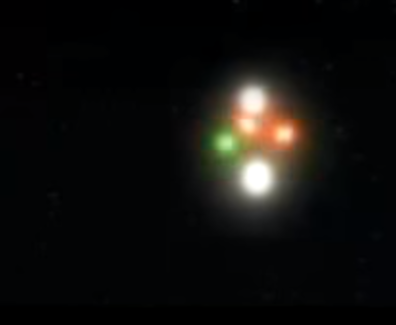 Today in 1976, two Iranian Air Force F-4 Phantom II fighter jets investigated claims of a UFO flying over Tehran, Iran. Reportedly, the planes both suffered various equipment malfunctions while on approach, which seemingly fixed themselves upon departure from the object. In actuality, what most people saw was a series of meteor showers that happen […]
Read more