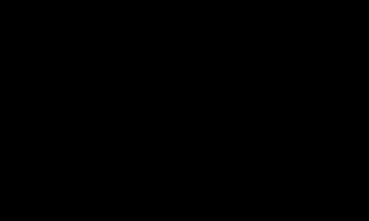 Today in 1991, the World Wide Web was released publicly. It would go on to become a central aspect of the development of the Information Age. The World Wide Web was originally invented in 1989 by English engineer Tim Berners-Lee while working at the European Organization for Nuclear Research (CERN). Of his invention, Berners-Lee remarked, […]
Read more