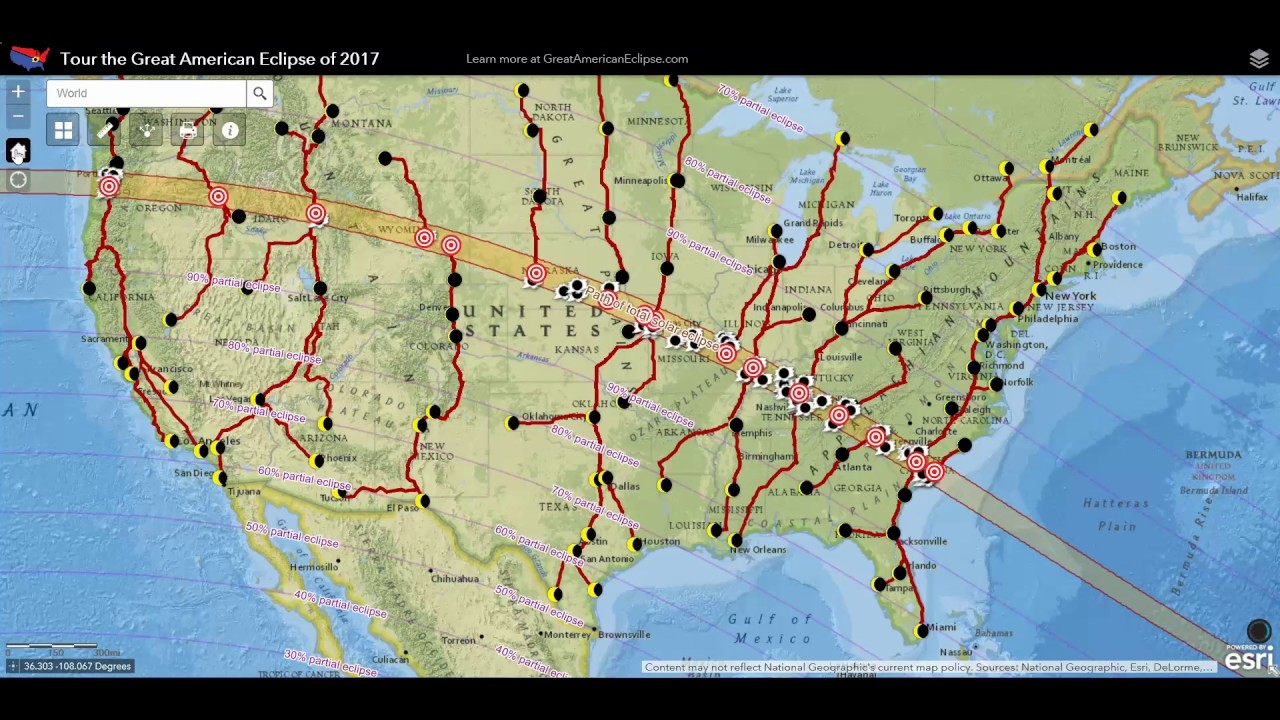 Today in 2017, a total solar eclipse spanned the entire contiguous United States. Known as "The Great American Eclipse," it was the first eclipse since 1918 to be visible across the entire country and the first total eclipse since 1979 to be visible from anywhere in the mainland USA. It was also the first total solar eclipse in America in the smartphone era, leading to an almost unprecedented amount of eclipse footage for anyone who may have missed it to watch.