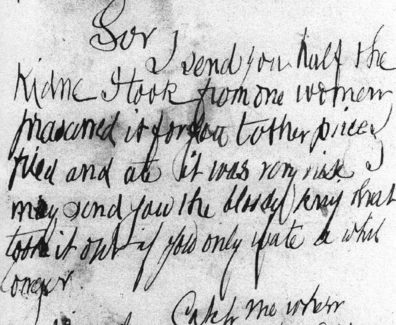 Today in 1888, George Lusk, chairman of the Whitechapel Vigilance Committee in Whitechapel, London, received a letter from a man claiming to be Jack the Ripper. The letter was sent to Lusk along with half of a preserved human kidney. In the letter, titled “From Hell,” the writer claims to have fried and eaten the […]
Read more