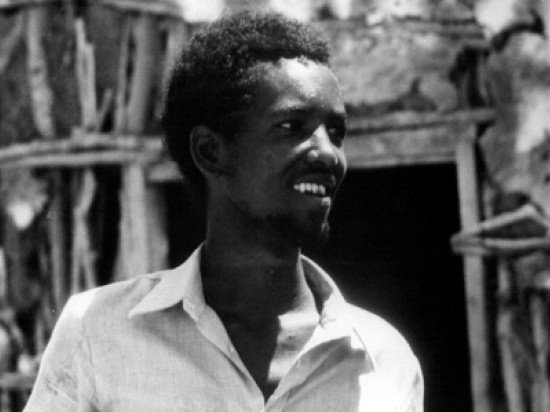 Today in 1979, the World Health Organization declared the complete eradication of the smallpox virus. The announcement came on the 2 year anniversary of the discovery of the last known naturally occurring case of smallpox. On October 26, 1977, Ali Maow Maalin of Merca, Somalia became the last known person to naturally contract the smallpox virus. Maalin, a cook and volunteer vaccinator for WHO, survived the infection and went on to continue volunteering his time during various other outbreaks over the following years. Maalin died in July 2013 of malaria while administering polio vaccines.