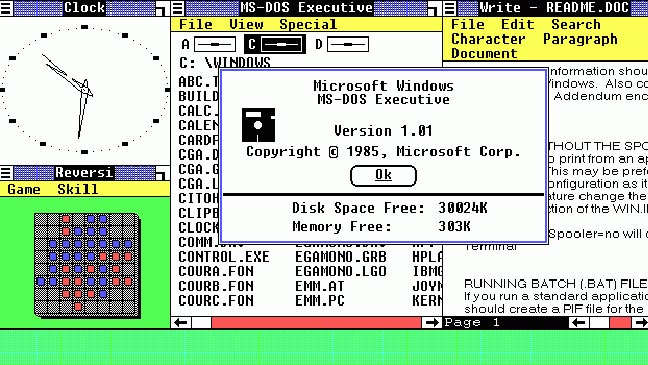 Today in 1985, Microsoft released the first version of their Windows operating system, Windows 1.0. Founder Bill Gates was inspired to create a graphical user interface after seeing a demonstration of VisiCorp's Visi On GUI. Initial reactions were lukewarm, but many saw the potential of Windows to become what it is today. In November 1987, Windows 2.0 was released and on December 31, 2001, Microsoft officially declared Windows 1.0 obsolete. 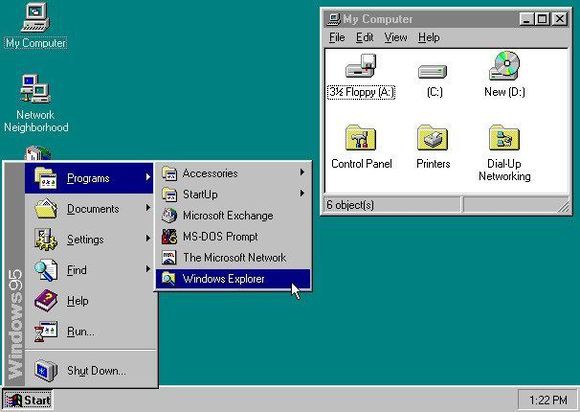 Today in 1995, Microsoft released Windows 95 in North America. Windows 95 was the first Microsoft operating system to combine the Windows OS with MS-DOS. It also introduced the now-familiar graphical user interface, including the Taskbar and Start button. Windows 95 made Microsoft and its OS a household name.