Home Facts The Bacteria That Could Colonize Mars 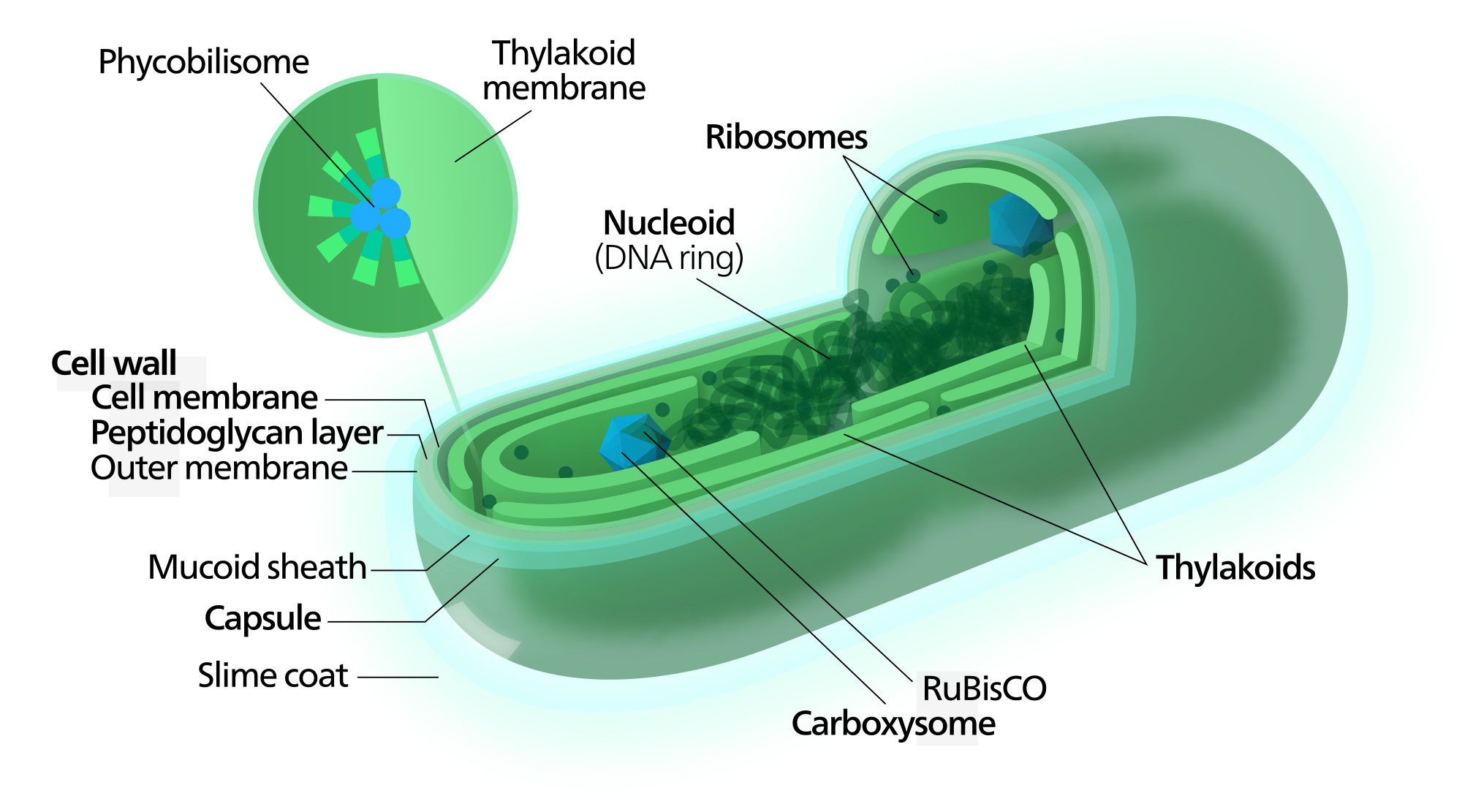 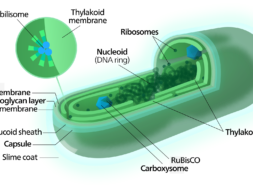 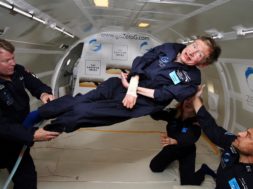 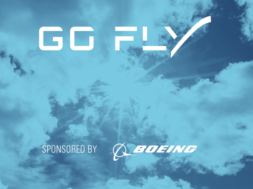 Boeing's $2 Million Contest Brings Creativity and Innovation To The Sky 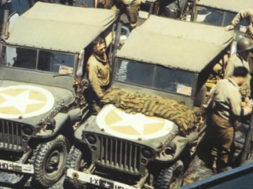 Although the atmosphere on Mars seems to push against everything that we as humans know to be life sustaining, scientists continue to push forward toward finding a way to colonize the planet. It seems nearly impossible but a recent Science paper published believes bacteria could help bring life to the red planet.

Scientists from an international team studied cyanobacteria which is a large group of organisms that are known to survive in very extreme environments such as Antarctica, Yellow Stone National Park the Mojave Desert and deep within the ocean. One of the biggest families of bacteria on earth, scientists have been able to date the oldest cyanobacteria to 2.5 million years old.

Cyanobacteria sustains life by photosynthesis which is the process that some organisms and plants make and store energy using light to produce oxygen. In the published paper, scientists believe that the bacteria could create a biosphere that could potentially sustain life on the red planet.

The study explains that a pigment in the bacteria which is known as chlorophylls allowed the organisms to adapt to the low light and still produce energy. “Chlorophyll adapted to absorb visible light is very important in photosynthesis for most plants, but our research identifies the so-called ‘red’ chlorophylls as critical components in photosynthesis in low-light conditions,” said Jennifer Morton, a PhD student at ANU.

Because Mars is 33.9 million miles farther away from the sun than Earth at it’s closest, scientists have a strong interest in cyanobacteria’s ability to photosynthesize in the extreme low light of the deep sea.

Right now the idea of being able to create oxygen using bacteria seems very far fetched, but that is how life on earth came to be. Without cyanobacteria, we as humans would not exist. Science will see what the future holds for advancement of humanity on far away planets.